We are now one race into the 2012 IZOD IndyCar Series season. There is little time to reflect and make improvements for the teams, as most of them arrive at Barber today.

There were many things that stood out to me in the St Pete race. Some were obvious, like Helio returning to form, Dixon rebounding after four years of St Pete disappointment, and the surprising struggles of Championship contenders Dario Franchitti and Will Power. In the first eleven laps, it looked like Power was going to run away with it, pulling out to a near three-second lead before the first yellow. He and teammate Briscoe looked like they had this race under wraps, but the three-stop pit strategy proved costly.

It was nice to see Hinchcliffe, Bourdais, Pagenaud, Newgarden, and Viso having good runs. I don’t expect Kanaan and others to have as many battery problems, nor do I see fuel pressure issues for Hildebrand and others this weekend at Barber. The engines all did well, and there wasn’t as much disparity between them as some thought there would be. The Honda single-turbos held up well against the twin-turbos of Chevy and Lotus.

Sunday’s race at Barber can be seen on NBC Sports Network at 2 pm Eastern. 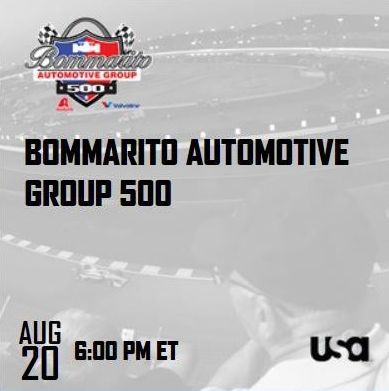